We had the joy of going out with the Radle family recently for a family photo shoot.  You can never be sure about trying to do that in January, but it was a beautiful evening, and they are a fantastic family to spend some time with.  We had the opportunity to take pictures of them back when Brittany was expecting, and have since had a couple of shoots with baby Brylee, but this is the first time we've had the whole family again since she became part of the family.

So, I did a search of our photo archives (it's kind of like those movies where they go down into the basement where the filing cabinets are, and they run the risk of being discovered by the bad guys, so they quickly find what they need and snag that one sheet of paper out of the file that has "Classified" written on it and sneak back out just before the door opens and they are discovered...except I had to click my mouse a few times through the files on our computer and there wasn't any scary music in the background and we don't have a basement).  I'm starting this post with a few images from previous shoots, as well as some of our favorites from this most recent one.

First, the family last year before Brylee entered the world: 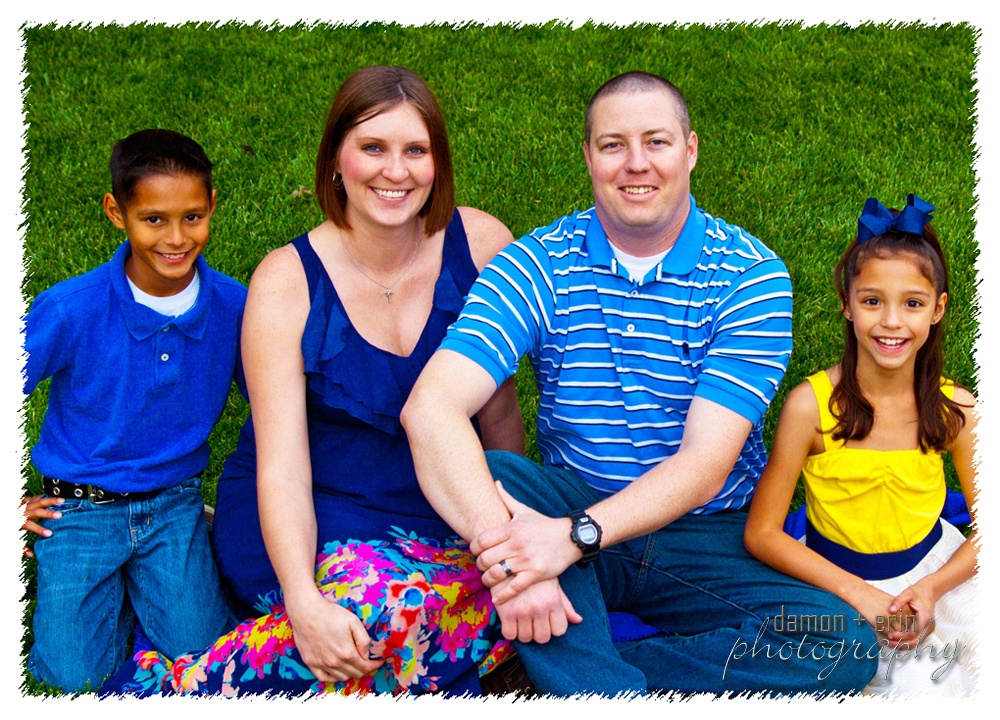 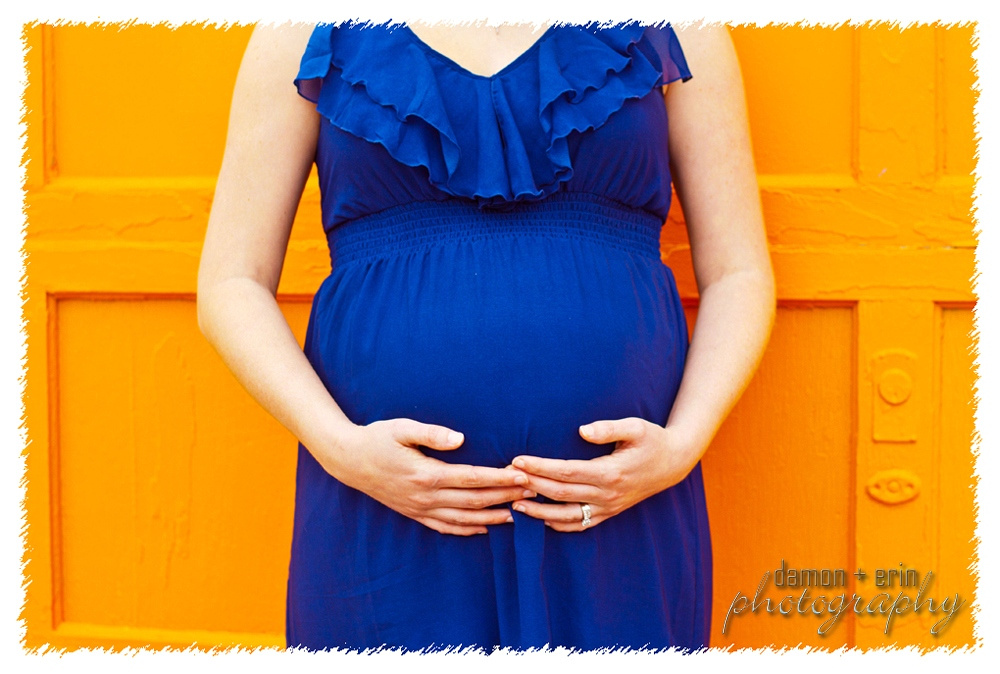 Later, Brylee as an infant/butterfly...or is that a bumblebee?: 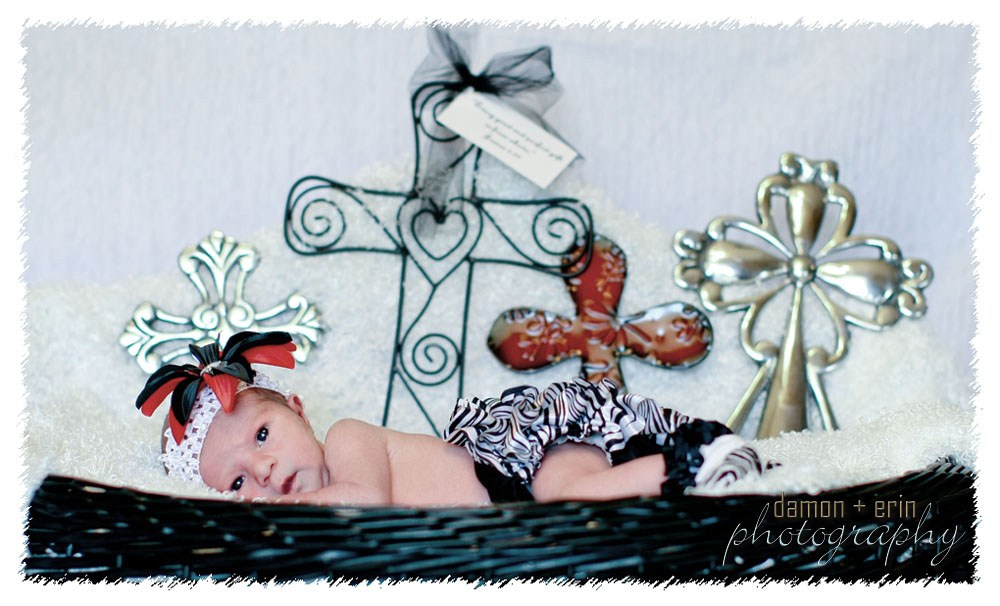 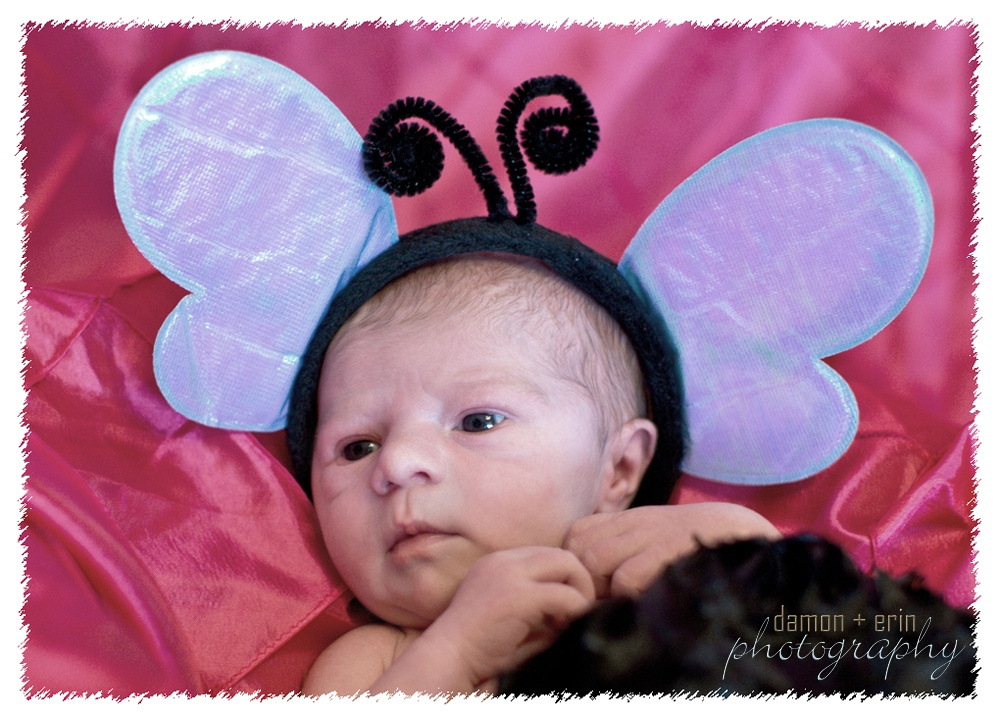 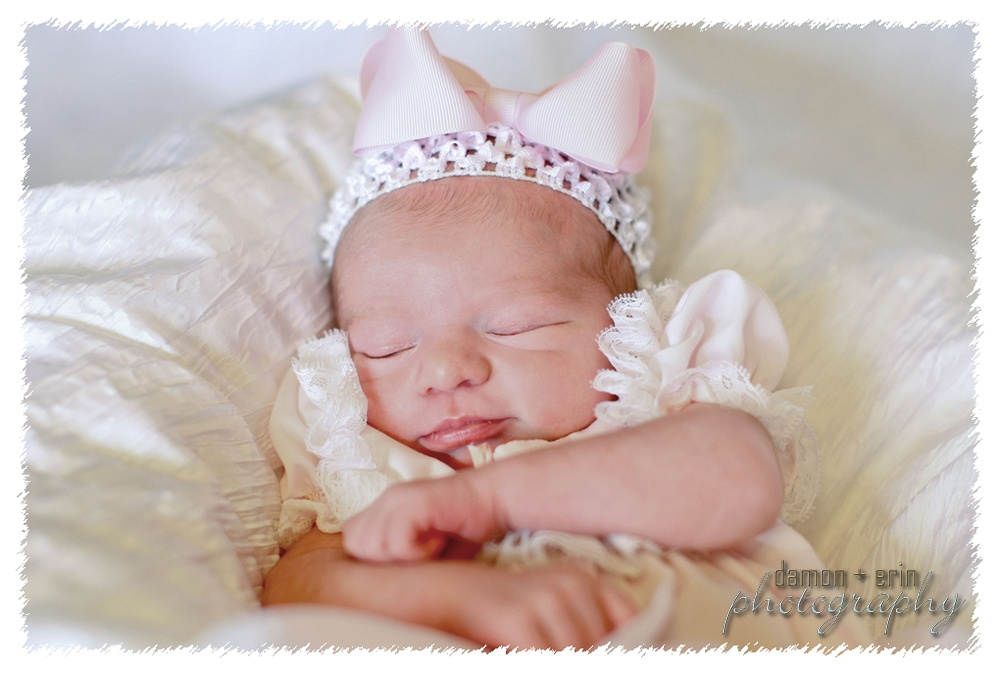 This last fall, Brylee and her cousin Addison shared a photo shoot with us in their lamb Halloween costumes: 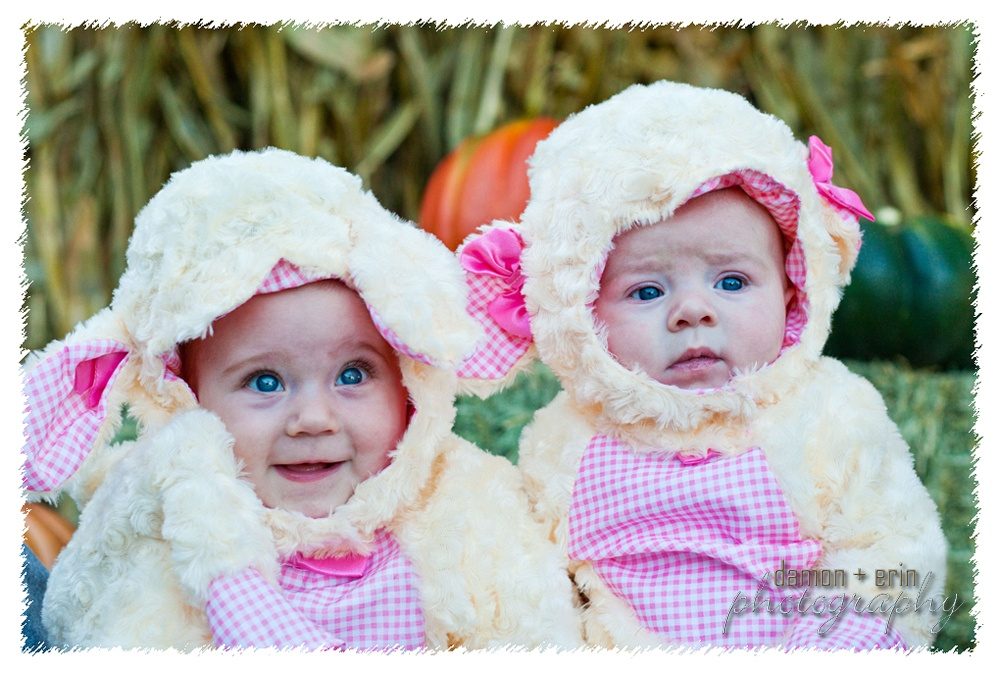 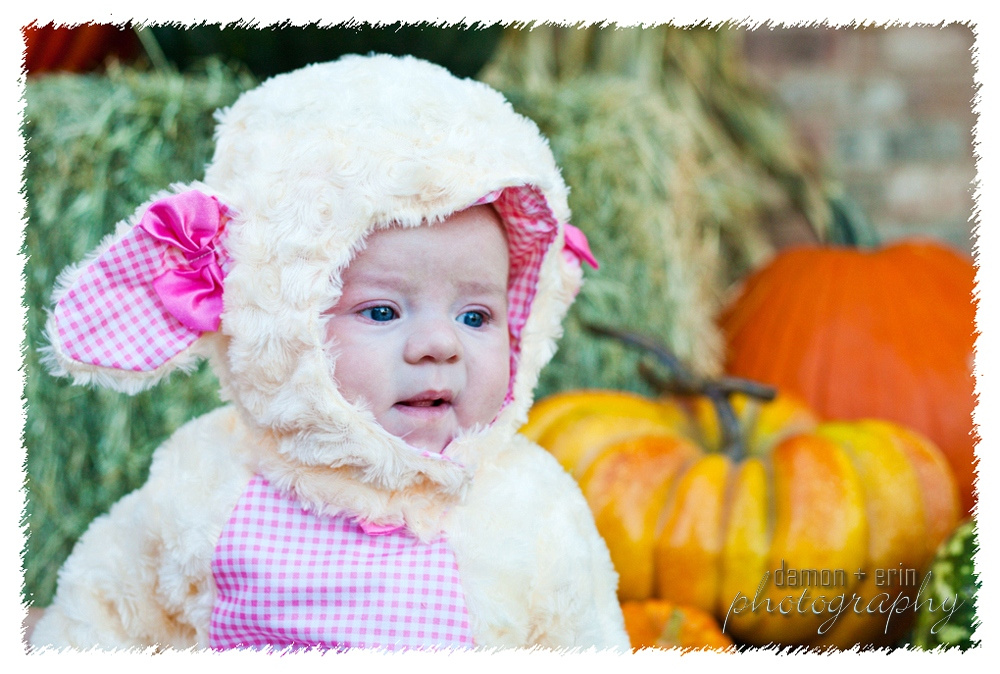 Brylee wasn't always a big fan of the situation...and Addison's "Mom, you've got to help me!" face is priceless: 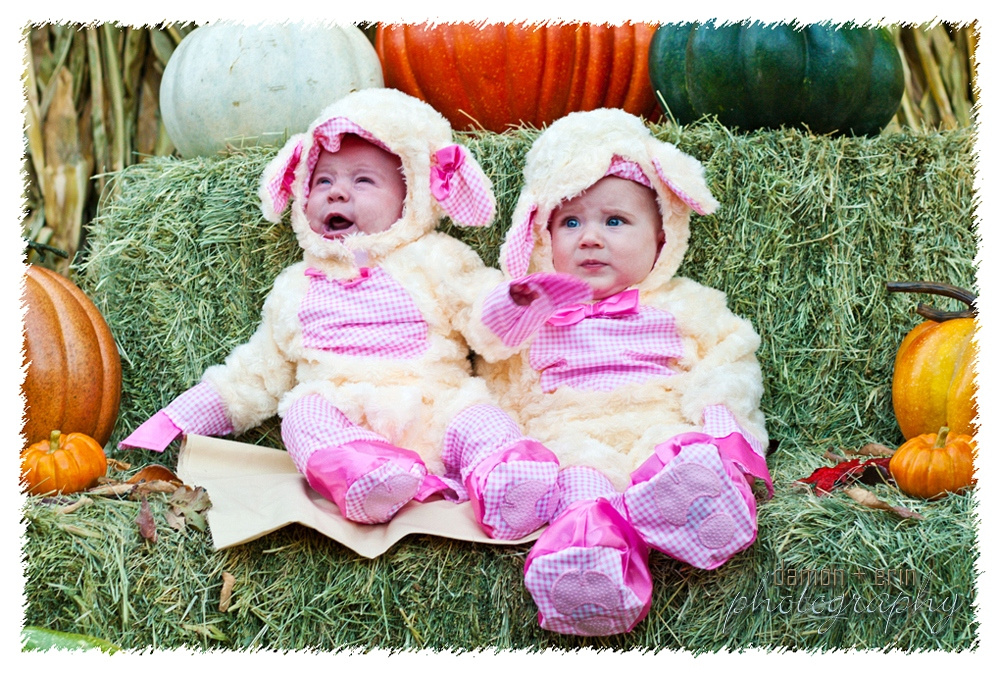 Which brings us to the present.  Here are a few of our favorites from the most recent Radle session: 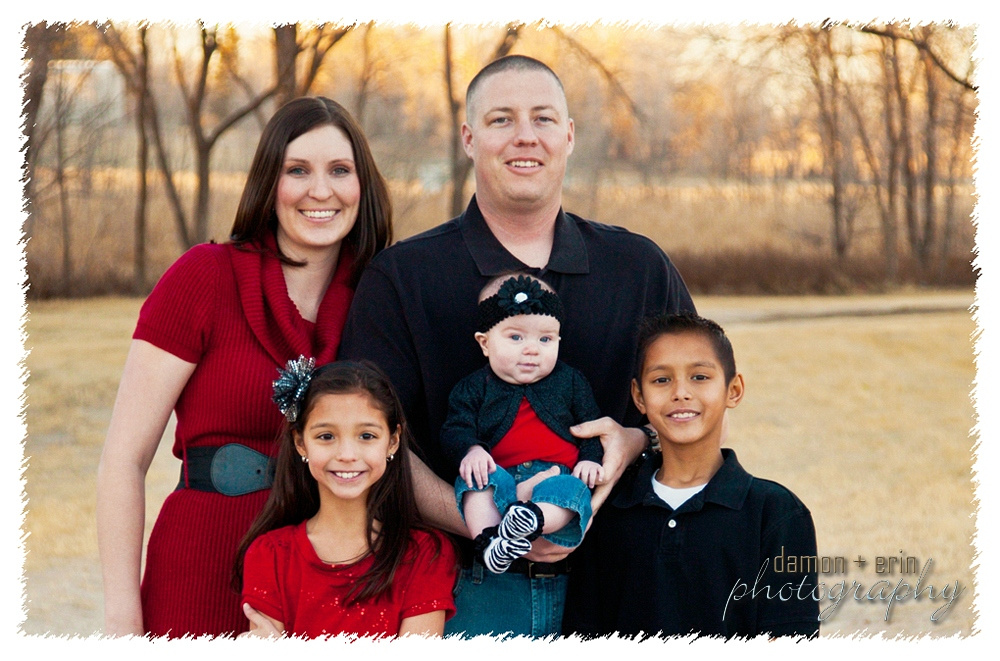 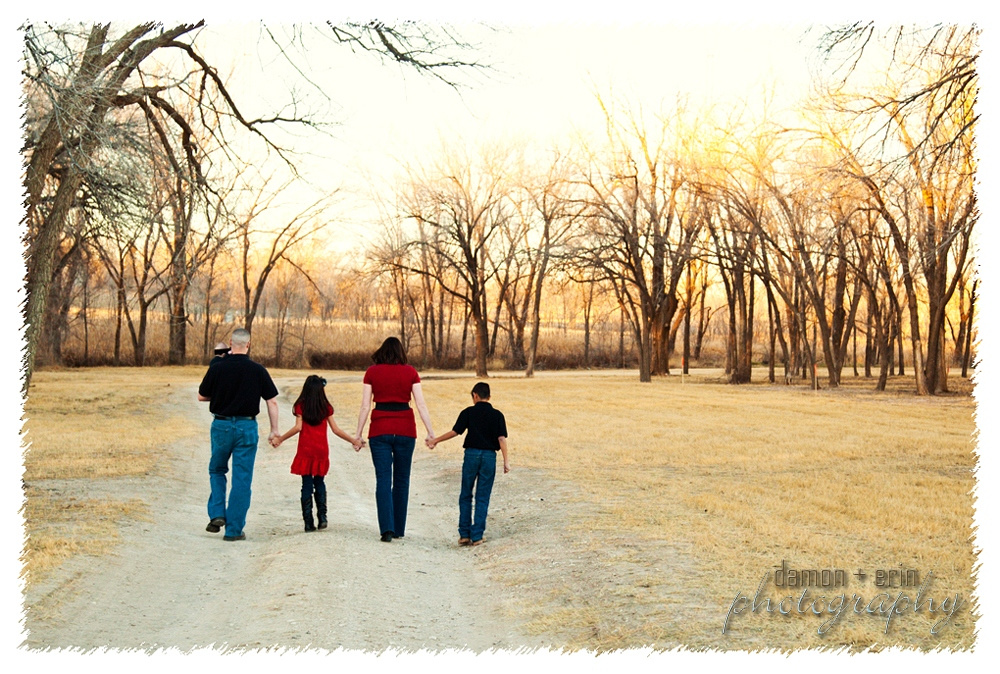 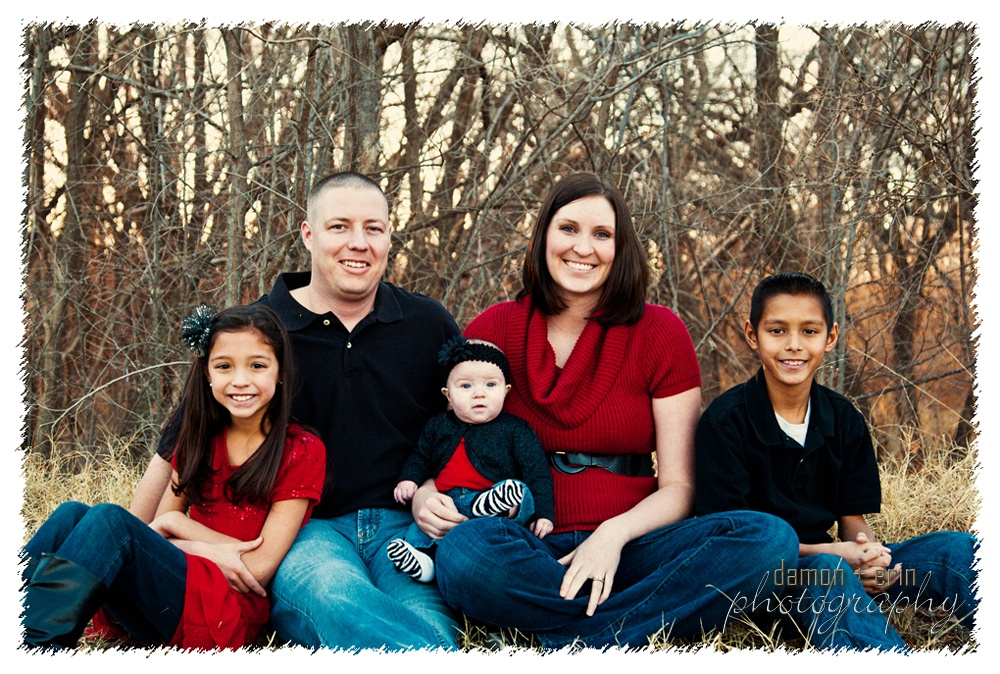 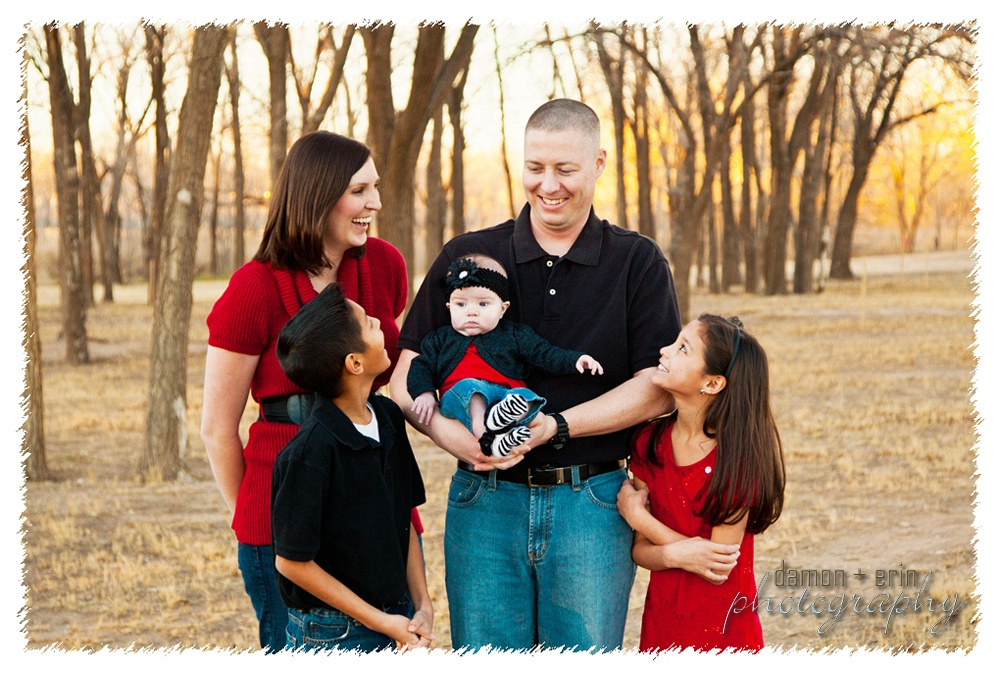 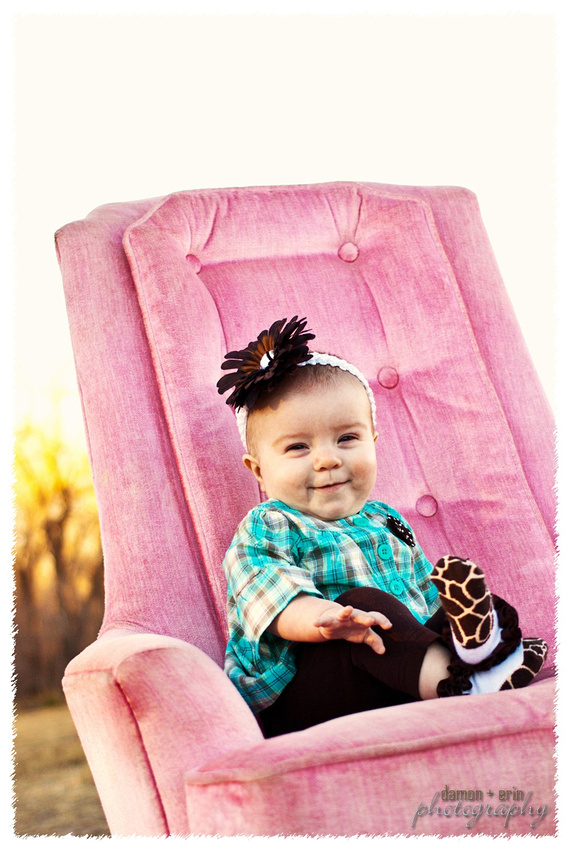 And, finally, a few shots that WON'T make the highlight reel at the end of the day, but that at least made me smile...

First, there's Erin, who is always willing to jump in the middle of the pose to help folks understand what to do: 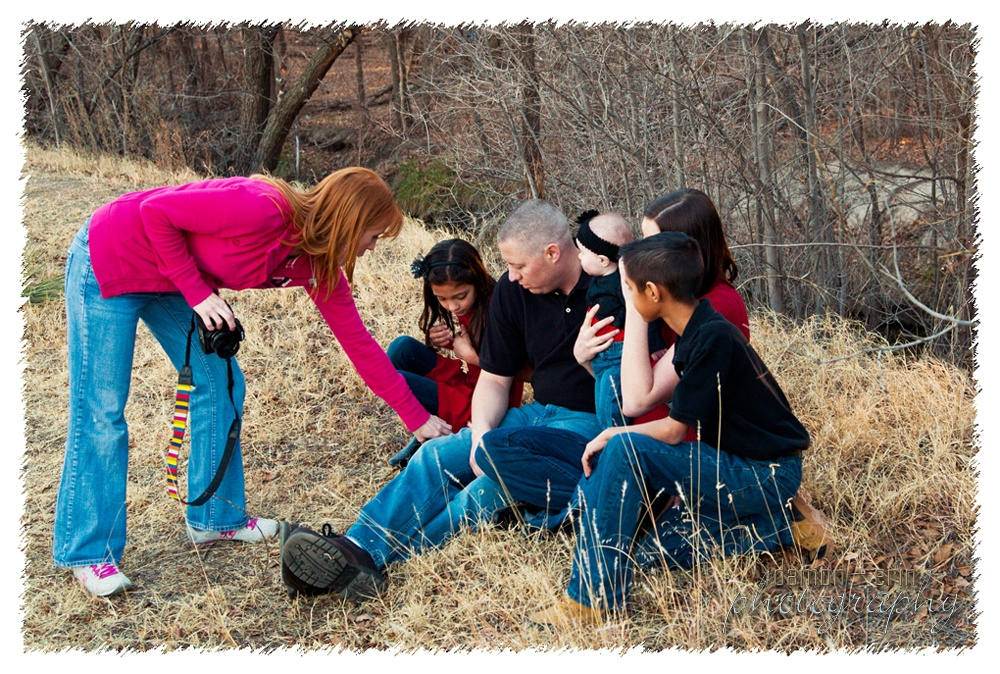 But, every now and then, I have to explain to her that the shoot is not, in fact, about her, and she can't always be the center of the shot: 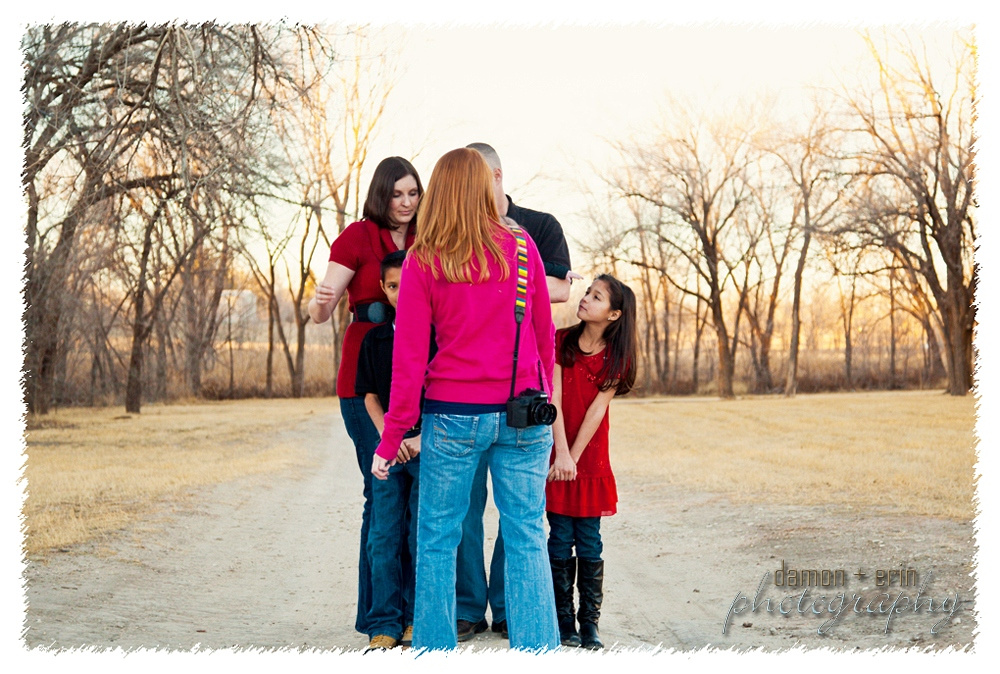 Then there's Sean, who's always in control of the situation.  Here he was captured with our son Cayden exploring the wilderness when he had the chance: 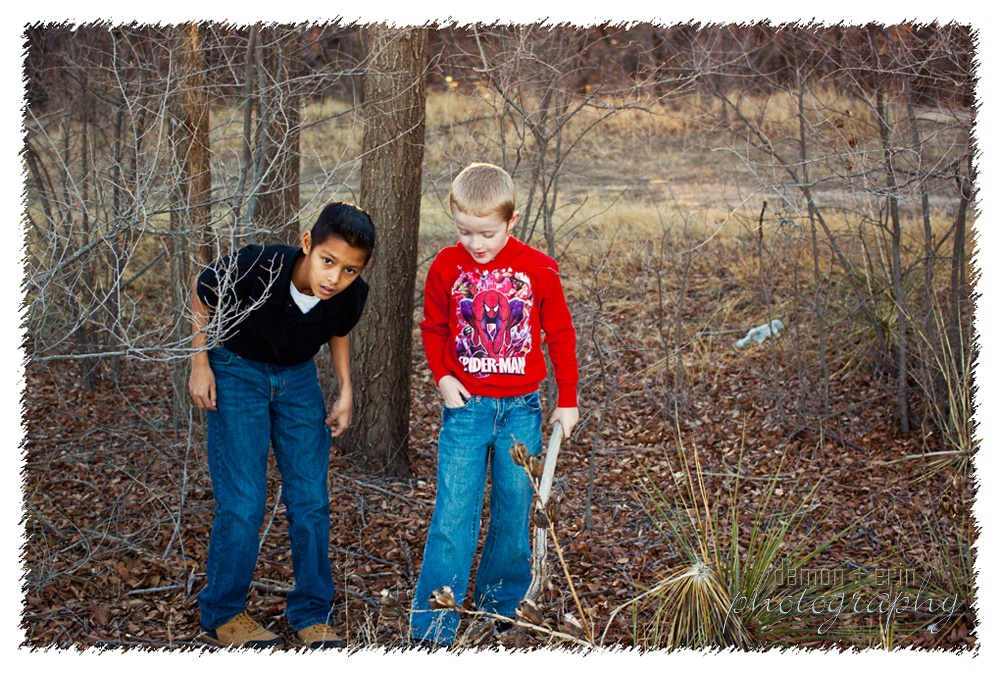 Then there was the time that I had Gabby and Sean sit on the edge of a rock formation...not realizing that just behind them was a pool of water.  It didn't bother Sean to know that all he had to do was lean back a little and he'd fall into near-freezing water...Gabby's face, on the other hand, tells a different story:

And lastly, there's proof that even when the rest of the family is distracted, bothered, and otherwise-occupied, Sean Radle is ready to focus on the task at hand.  "I don't know about the rest of these jokers, but I'm here to look good." 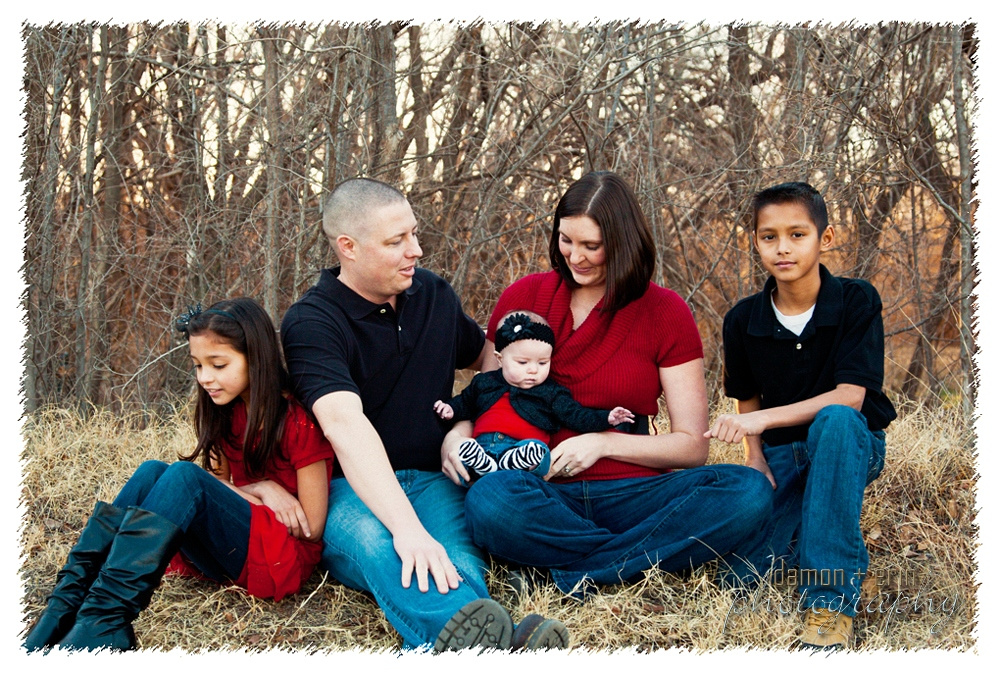 All in all a great time with great friends.  Thanks for letting us be a part of your memories, Radles!