Our daughter turned six this past weekend.  I don't know how birthday parties work around your house, but our children generally begin planning theirs about ten months out.  Nothing good comes from waiting until the last minute, after all.  Now don't misunderstand me here, it's not like we're planning "My Super Sweet 16" here; really it comes down to a question of having a party in the church gym or having it at another facility, renting a bouncer or riding bikes, having a Batman or Lego theme.  In Avery's case, she decided a while back that her party would be a "Tea Party."  She LOVES having tea parties with her mom when Cayden is at school and Daddy is at work (and even more so when Aunt Cindy would come and take them to the Tea Room here in town!), and when she got a super-awesome flower girl dress from Cousin Lorrie, well, that sealed it!

For a while we planned on inviting boys in and letting them do...something.  That something was always a little vague, and always was made very clear that it would land squarely on my shoulders.  And while there are many things in this world that I can do, and honestly believe I can do well, entertaining a group of five- and six-year-old boys for an hour and keeping them out of the girls' tea party is not on that list.  So, we decided to make it a girls-only party (kind of like the He-Man Woman Haters club, only without the He-Man part...or the Woman Haters part).

Here's a little bit of the setup: 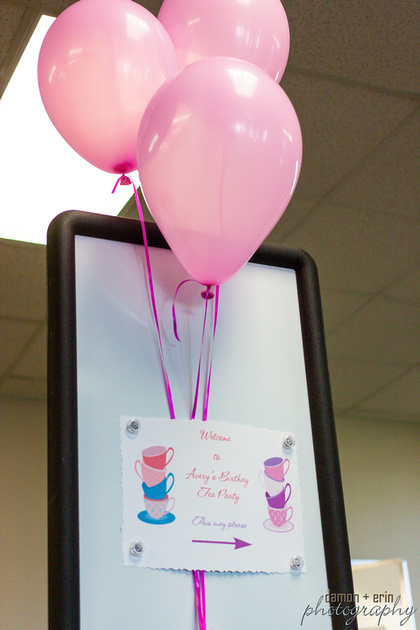 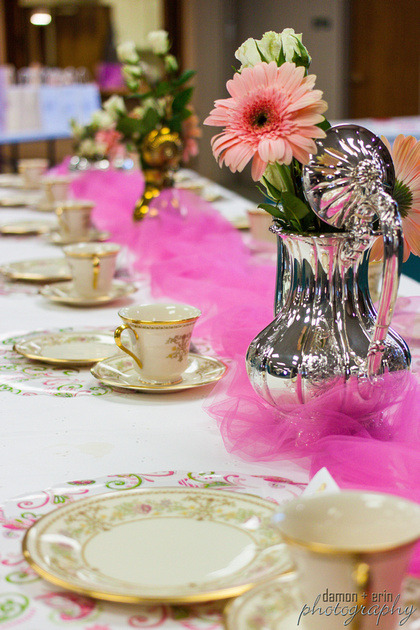 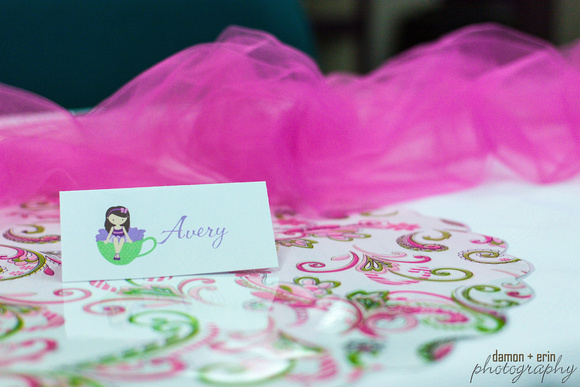 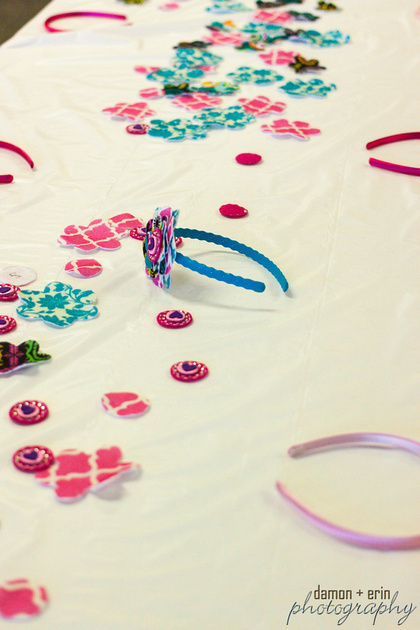 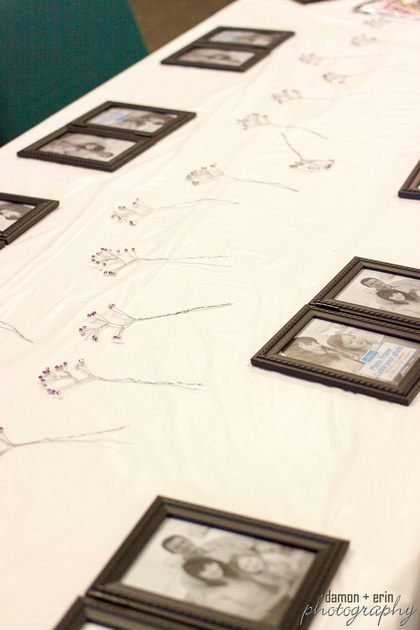 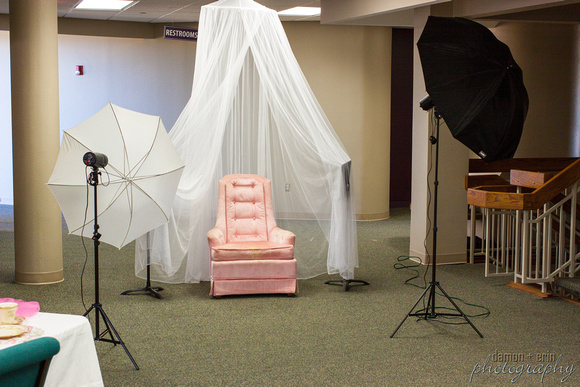 And here's a few shots of what came out of the Photo Booth: 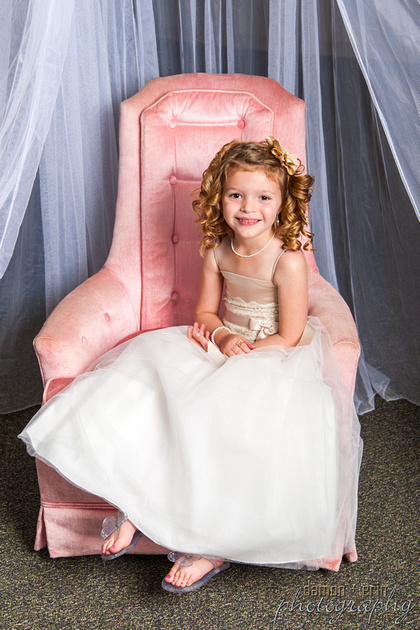 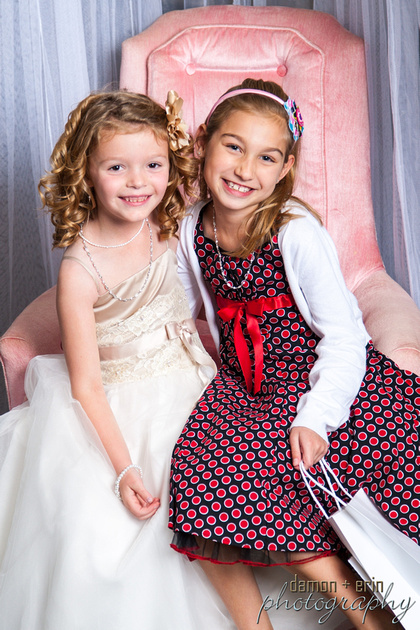 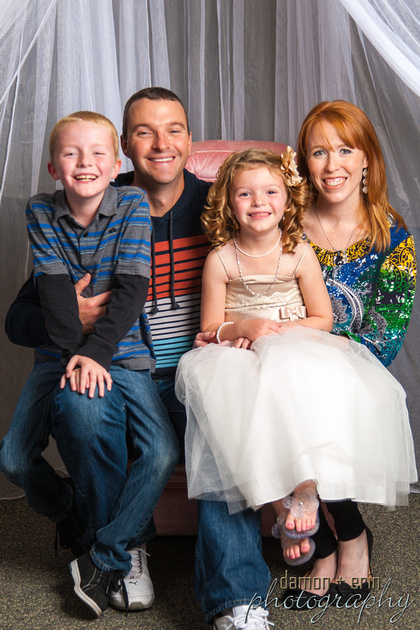 And lots and lots of goodies! 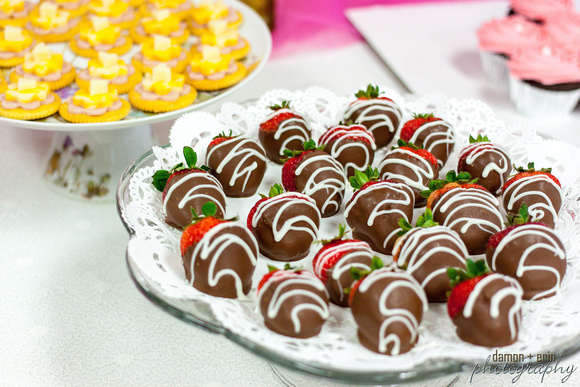 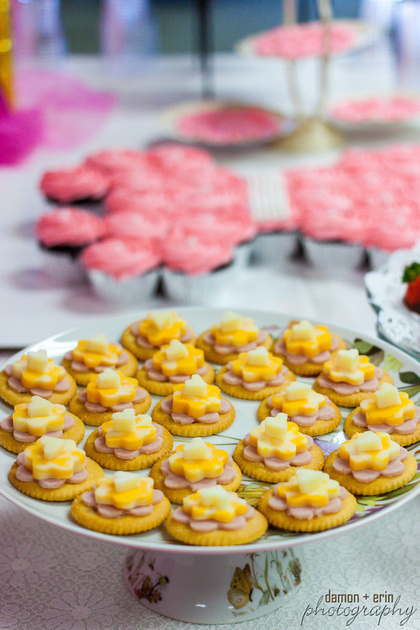 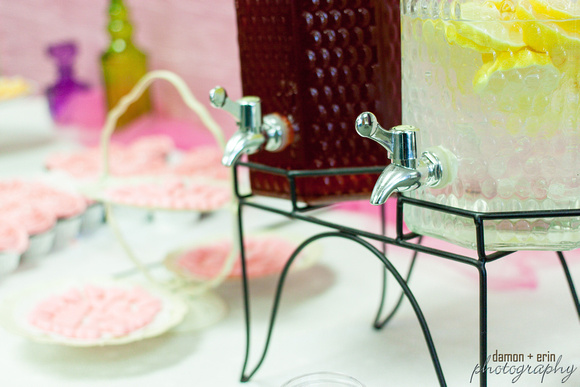 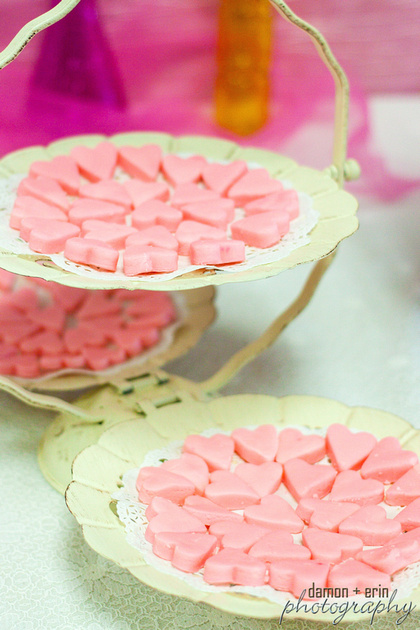 And the cake (a cupcake princess dress); Respect to Erin for doing this all by herself! 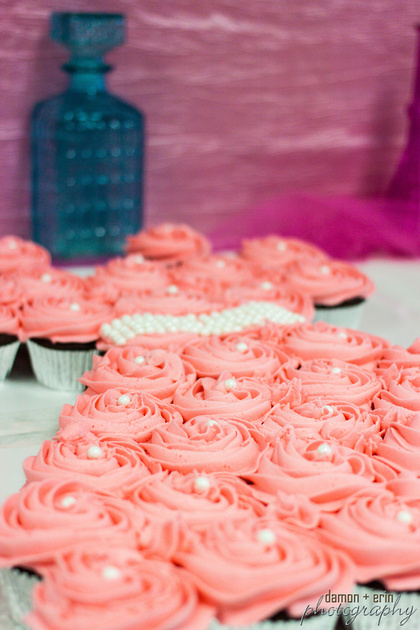 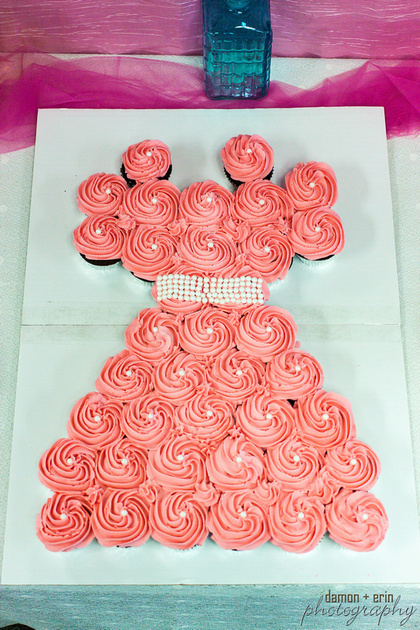 It was later converted to a mini-skirt: 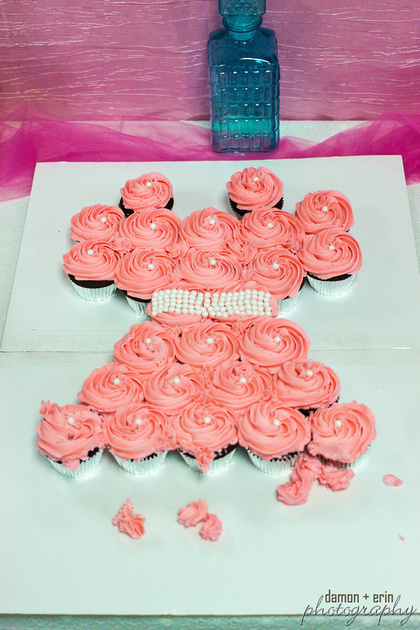 We hung out with the family and opened gifts with them first: 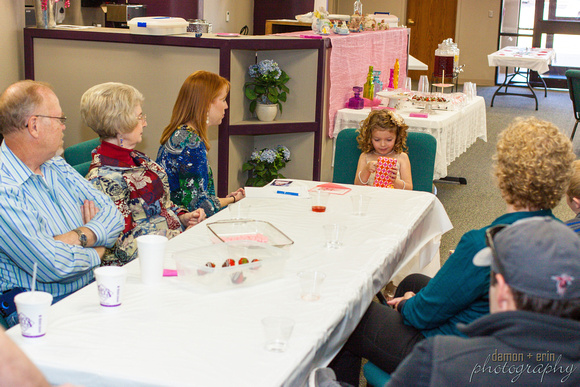 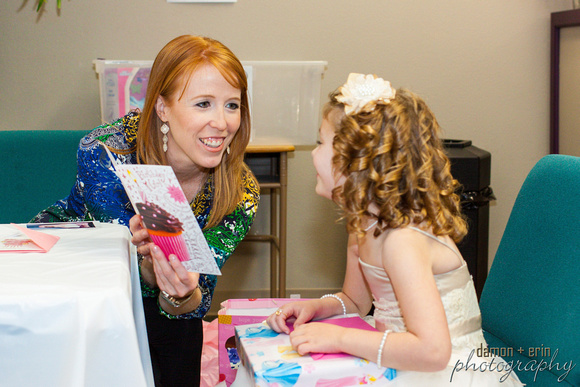 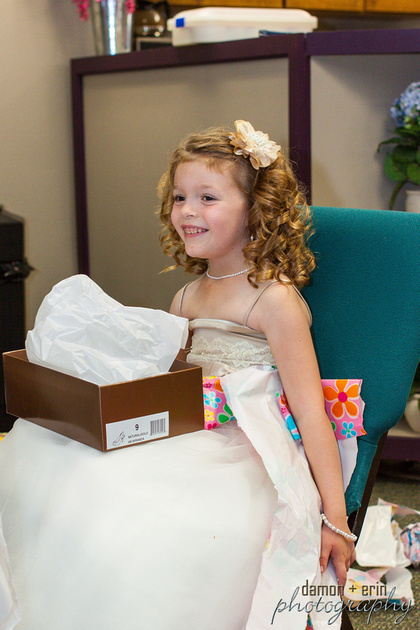 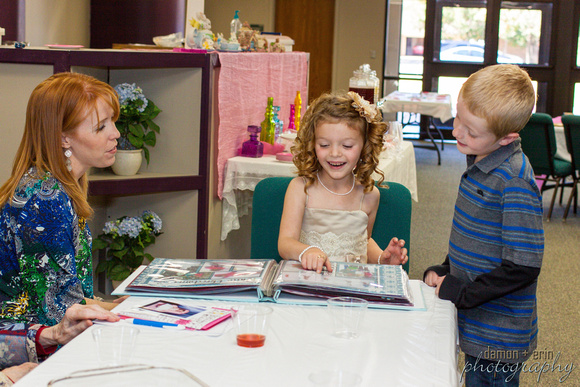 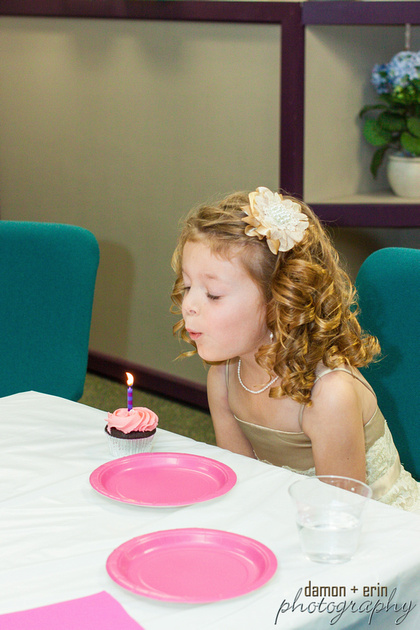 And then the girls began arriving, and the Tea Party began: 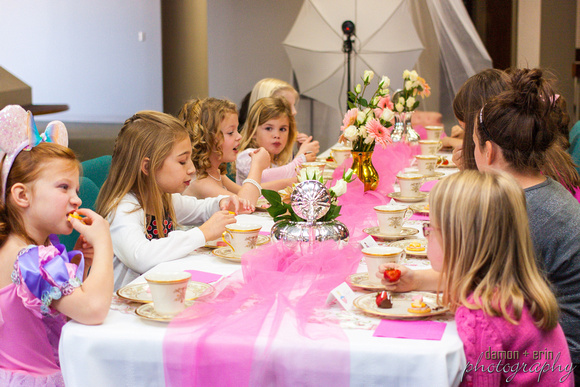 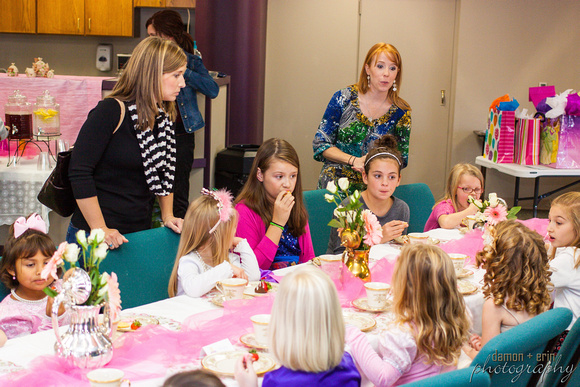 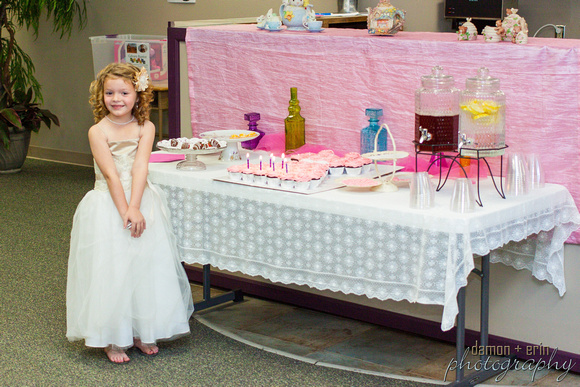 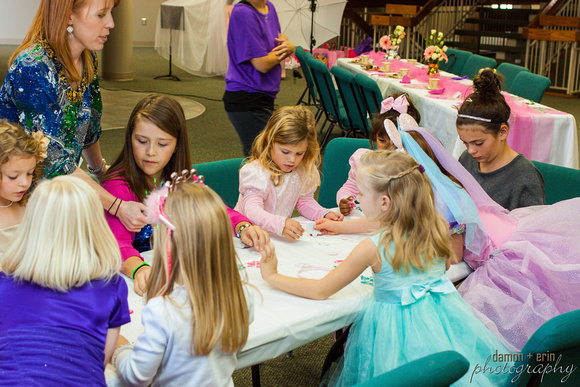 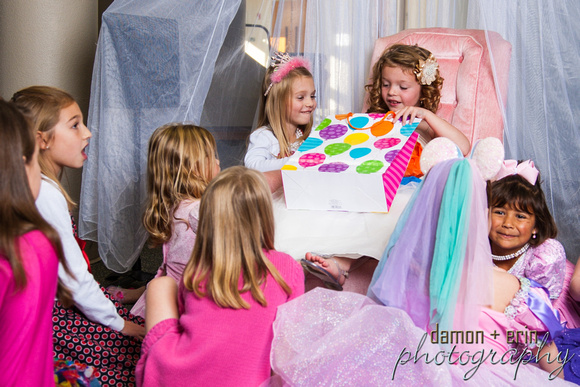 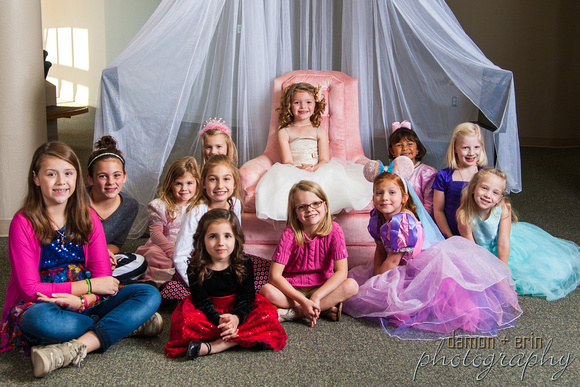 I know Erin and Avery had an absolute blast planning this thing, and Avery (and all the girls, it seemed) really enjoyed getting to dress up and have a tea party with friends.  And, to top it all off, Cayden was even able to make the most of his time there as well... 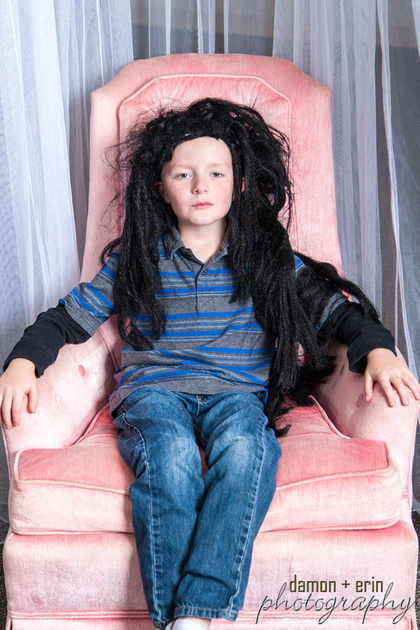