A few weeks ago, Avery asked when we were going to have the "real" Christmas.  "Baby, we had Christmas in December.  Why do you think it wasn't real?"  Turns out the culprit was the lack of snow at Christmas, and the child has seen enough Christmas movies to know that it always snows on Christmas!  We work hard as parents to be sure that the commercialization and Santa-ization (new word?) of Christmas doesn't overshadow the true reason for the season in the West household, but apparently we completely overlooked the media messages she's absorbed regarding the weather of the season!

Nevertheless, we were able to assure her that Jesus was not, in fact, disappointed with His birthday due to the lack of snow, and maybe, just maybe, we would still see snow this year (if history repeats itself, March or April is more likely than January or February in West Texas).  And then, sure enough, it snowed!  The promised storm of the century didn't materialize (does it ever?), but it was the coldest it had been in years.  I bundled up and took a walk of the neighborhood, trying to get some memories of this Real Christmas! 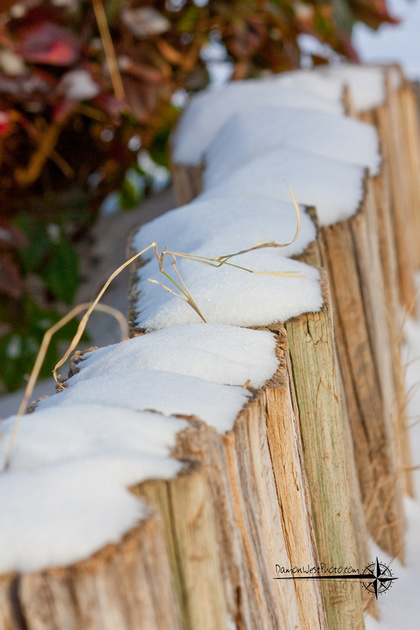 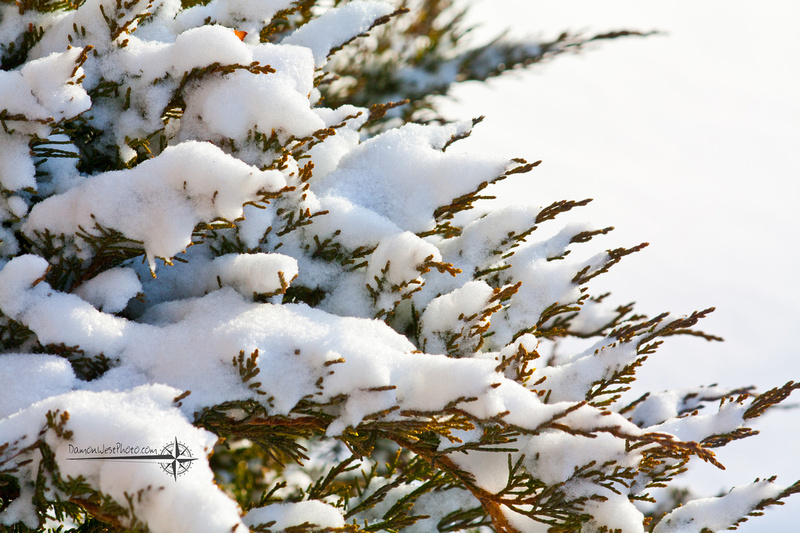 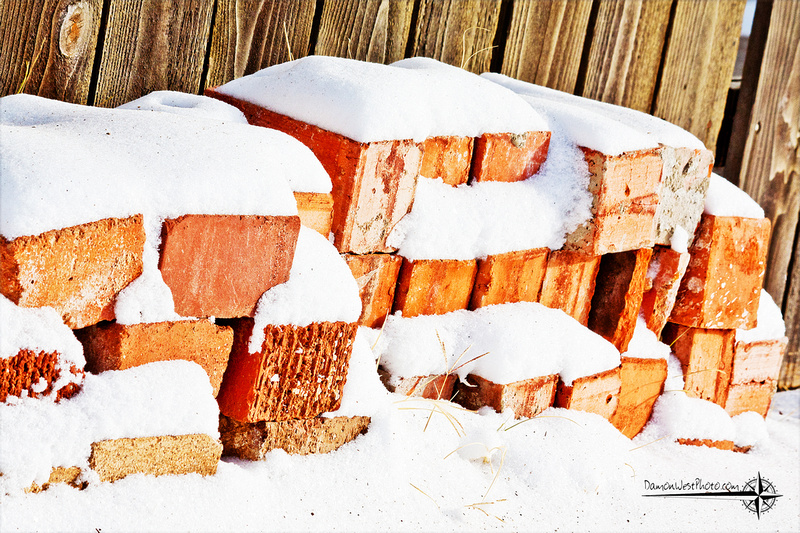 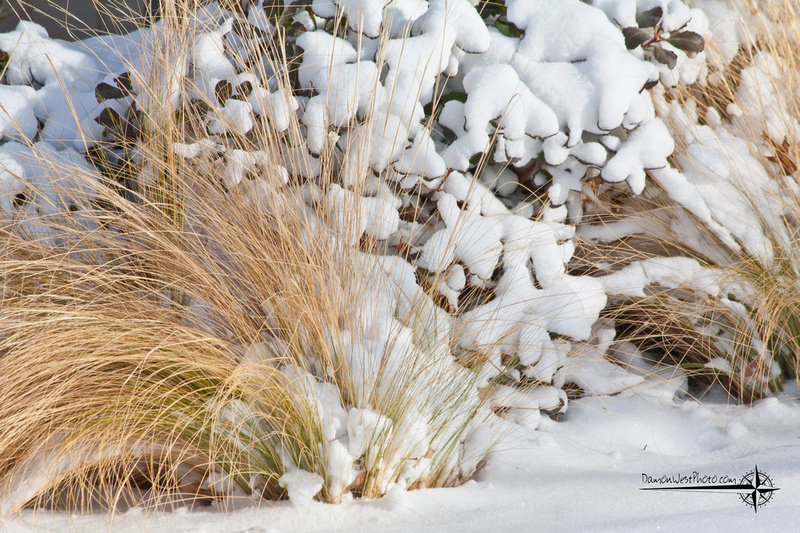 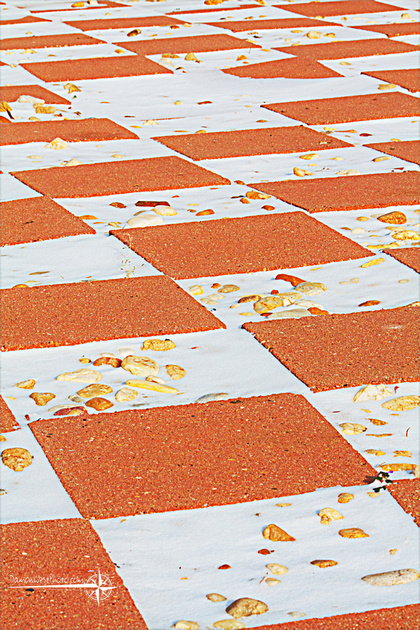 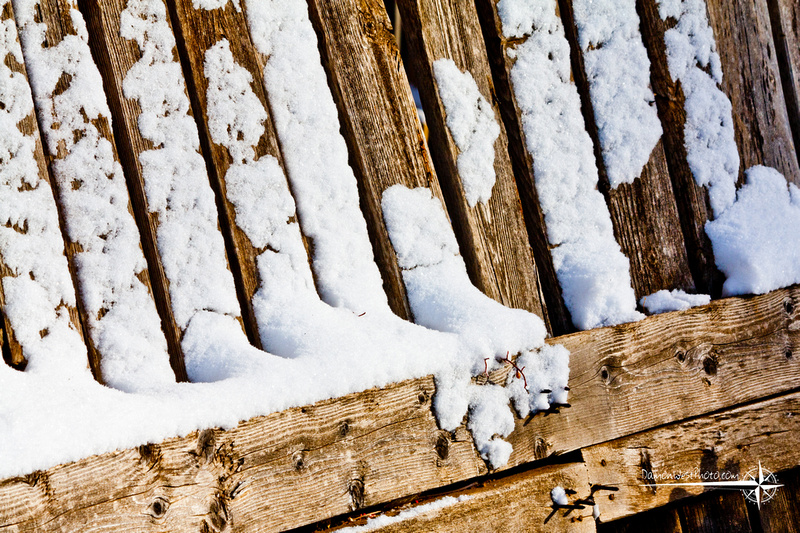 This one is of a snow a couple of weeks later that dropped ginormous flakes on a Sunday morning for about 15 minutes, then more or less stopped, leaving the snow to all melt by noon. 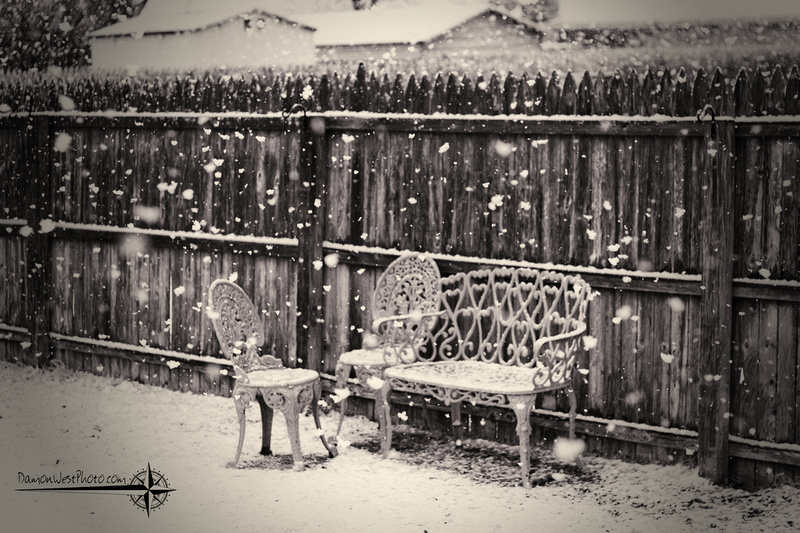 And here is evidence that we got the crew out in the single-digit and negative wind chill temperatures, because we would not be denied this opportunity to play in the snow! 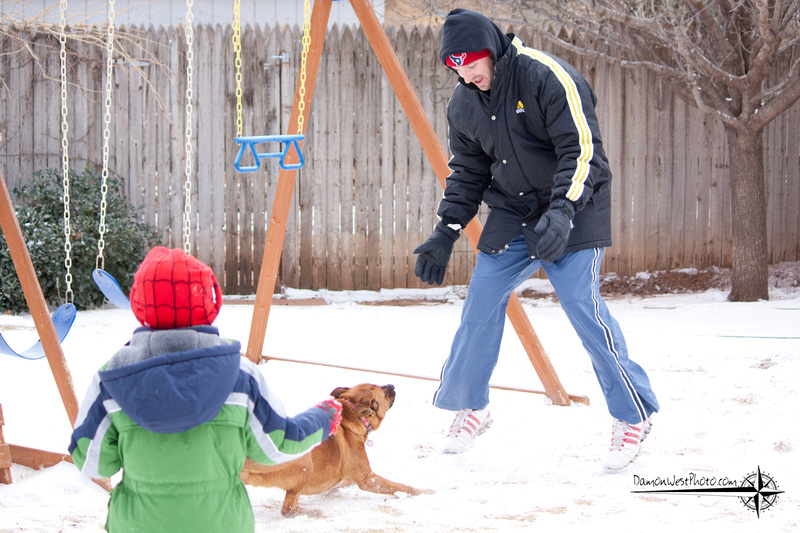 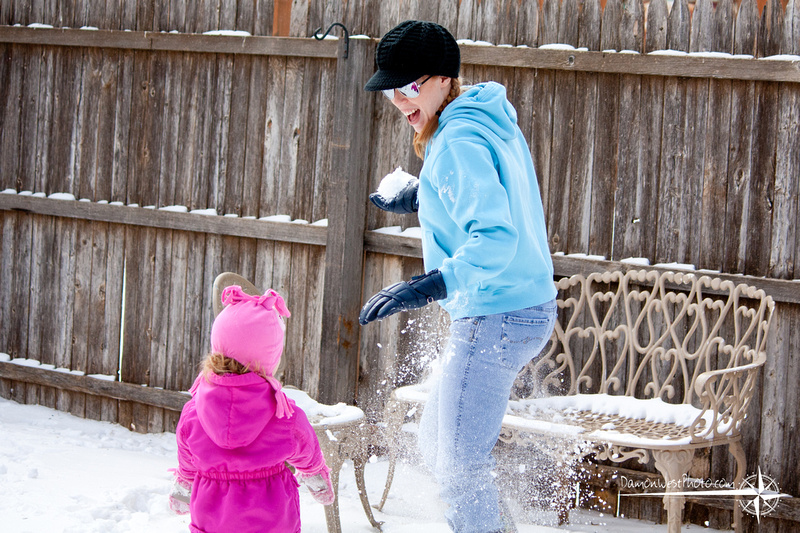 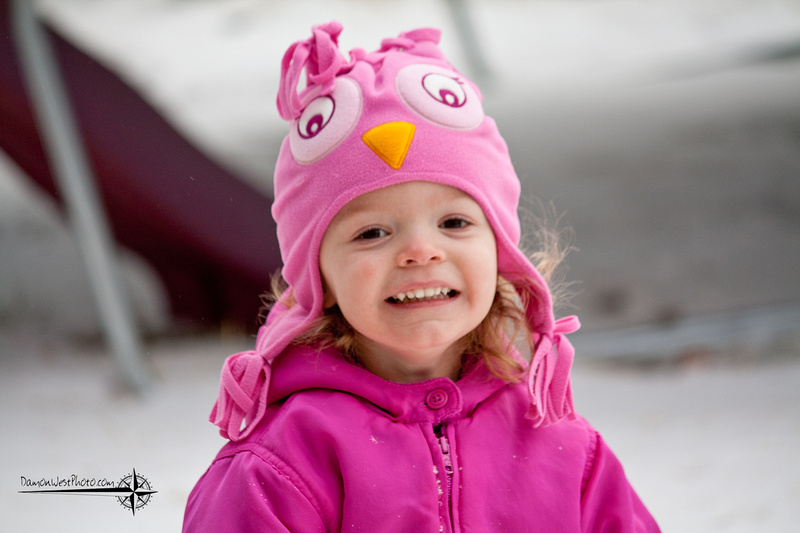 Disclaimer: Not the real Spiderman. 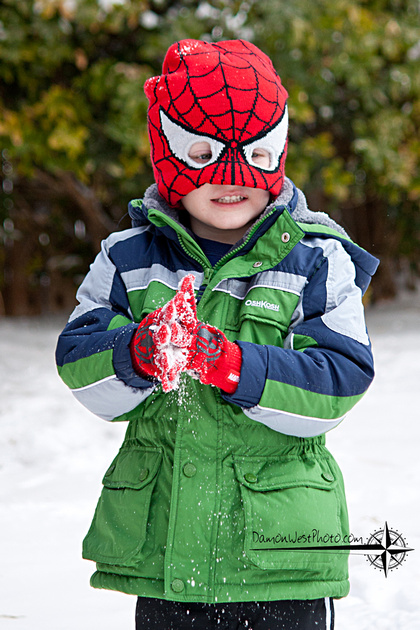 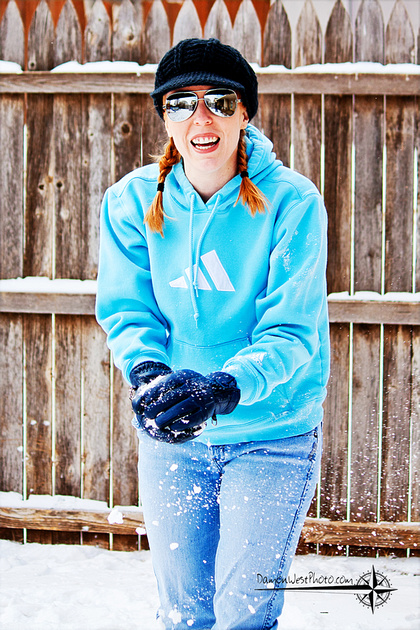 As always, I'd love to hear your thoughts, both on our experience and how the snow (and cold) treated you!  Feel free to sign the guestbook, or share comments in the photo album.